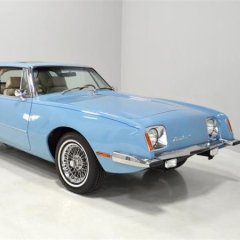 By pantera928,
November 18 in Avanti Pub