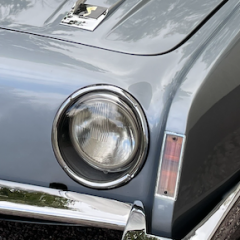 By Leo B,
January 5 in Avanti Information